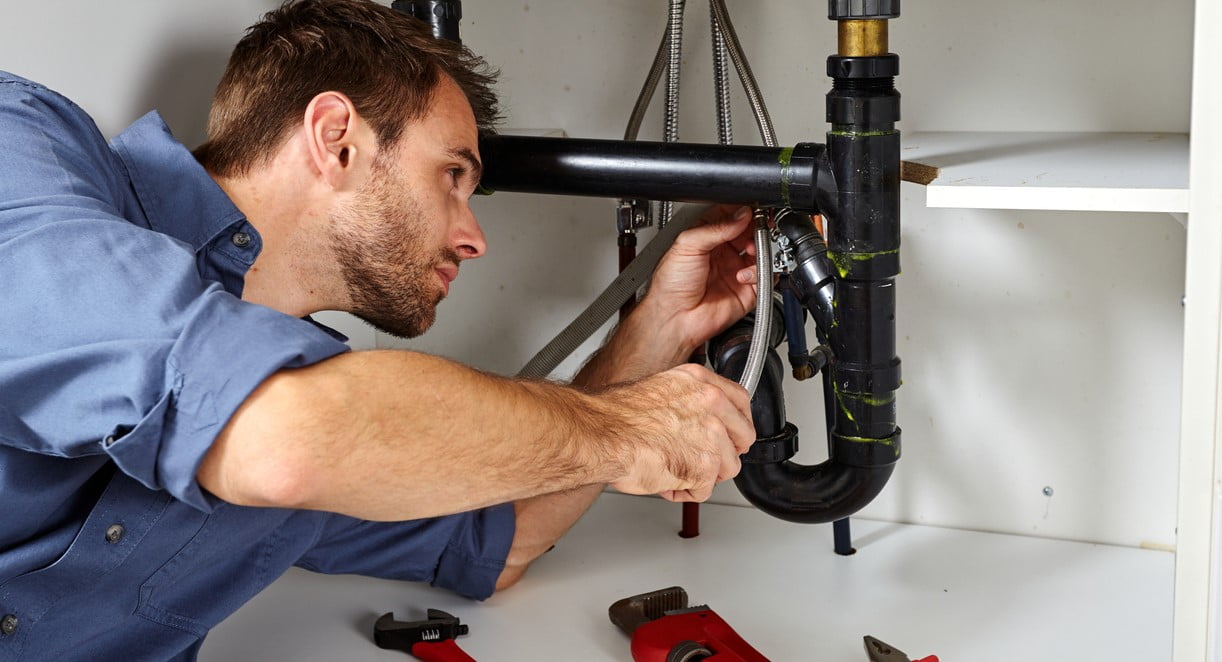 Sometimes blockages in a sewer line indicate problems more severe than a simple cleaning can repair. In the past, this would mean excavating the old sewer line and repairing it, a process that was costly, time consuming, and very destructive of the overlying property. It also meant risking damage to nearby pipes. Fortunately, modern plumbing offers two fantastic alternatives, and Ame is proud to offer both services to our Ocean County and Monmouth County customers.
Naturally, many people wonder how you can fix or replace a damaged sewer line without excavating the old line, or, at the least, digging a trench for a new line. However, pipe bursting and pipe relining do just that.

Let’s say the problem with your line involves leaks, invasive tree roots, or generally corroding lines due to age or stress. Pipe relining is a fantastic solution. With pipe relining we do not get rid of your old pipes; instead, we use the structure of your existing pipes as a mold to create a new pipe. After injecting an epoxy lining into your pipes, we inflate a bladder-like device that presses the epoxy to the walls of your existing pipes. After that liner has cured, the bladder is removed and we carefully inspect the interior with one of our video cameras. The resulting pipes are tough, durable, and environmentally friendly. Even better- the new lines are seamless, eliminating the fear of leaks at joints and seals, which can also help reduce the risk of root invasion.

Sometimes pipe relining is not a feasible alternative; for example, if settling has caused a crushing of one of the pipes or the pipes need to be upsized, then the existing line must be removed and replaced. However, pipe bursting offers a way to solve those problems without the expense, hassle, and damage of traditional trench plumbing. The pipe bursting process is relatively simple; we create access holes at either side of a damaged pipe, and then use a specialized hydraulic pipe bursting machine to break up the damaged pipe. The multipurpose machine installs the replacement pipe at the same time. Pipe bursting is ideal for when relining does not offer a solution, but traditional trench replacement would cause too much damage.

Both pipe relining and pipe bursting can be done in places where traditional trench replacement would be difficult: under floors, slabs, driveways, or parking lots, where space is limited, or when it is critical to preserve the surrounding property.